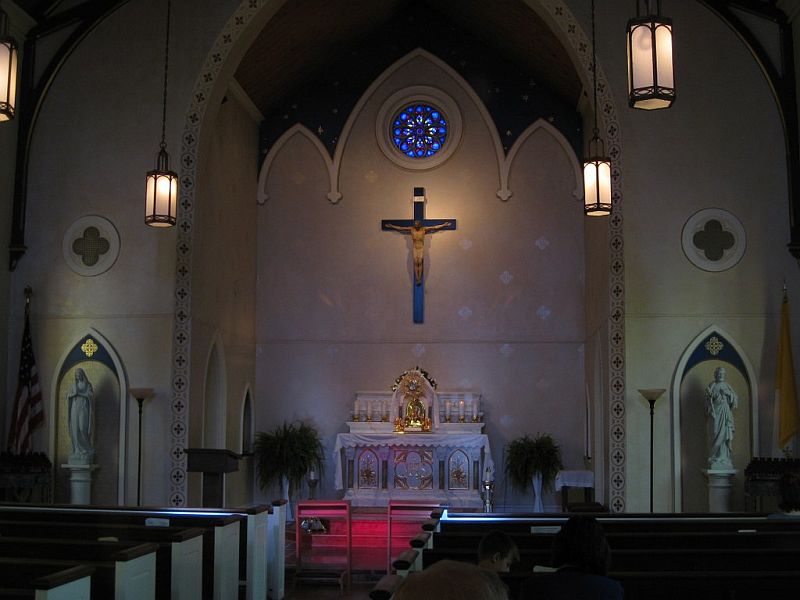 "Do Not Fear: I am with you. From here I will cast light Be sorry for sin."

For negative poverty everything is enough for us; positive poverty never says enough for the works of God. Let the use of the means in the congregation be diligent; let the sheet of paper also be taken care of; if we used diligence we would have much more diffusion; let the accounts and the works be good, God is served! (VCG, p. 202)

Posted by shadowlight at 11:30 PM No comments:

The religious is distinguished by a complete reproduction of the life of Jesus Christ in Himself. He will have a purer, more heartfelt, more practical faith; he will imitate Jesus Christ not only in what He commands, but he will still follow Him in the evangelical counsels (dalla Introduzione a Gesú Maestro, Via, Veritá e Vita, pp. 17-18)

Posted by shadowlight at 6:55 AM No comments:

In the Image and Likeness of God...

"We are created to the Image and likeness of God: triune, with intelligence, will and sentiment."
~Daily Meditations: The Great Truths (Blessed James Alberione.

Strive to submit the entire will to the Heavenly Father, as the Divine Master did.  Love God above ALL!!!

"I want to live today in great love in order to imitate the life of the Blessed Trinity."
~Daily Meditations: The Great Truths (Blessed James Alberione.
Posted by shadowlight at 5:19 AM No comments: 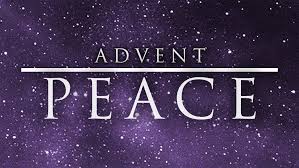 “I never find peace, joy, or the soft spun light of a hopeful dawn in a drift of canary-yellow Post-It reminders. Nope. Day after day, year after year, Advent after Advent, I discover peace when I still myself long enough to really see what’s right there in front of me, my family’s many needs, and a sea of humanity hungry for love and authenticity.”

Posted by shadowlight at 8:49 AM No comments: 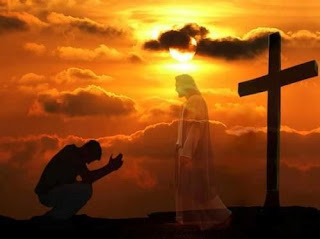 This was in the footnotes of My 33 Days to Morning Glory for the 19th day of Marian Consecration.  I thought it was amazing and helpful and wanted to share.  My thanks to oppositeman, who posted it on the Catholic Answers forum, allowing me to cut and paste.

Written by Father Michael E. Gaitley, MIC, director of the Association of Marian Helpers, the Congregation of Marian Fathers of the Immaculate Conception.

The examination of conscience (also called “examen”) should be made sometime toward the end of the day. Most people make it shortly before going to bed. It’s basically a mental review of the previous 16 hours or so of consciousness.

To make the examen, first, we should put ourselves in the presence of God. In other words, we should begin with the attitude that the examen is a time of prayer, not just a mental exercise. Devoutly making the Sign of the Cross may be enough to do this.

B stands for"blessings". According to St.Ignatius, this is the most important of the five points. Here we simply review our day, survey the many blessings God has given us throughout it, and then praise and thank Him for these blessings. For instance, maybe we had a great conversation with someone at lunch. During the examen, we might want to reflect on that gift on that gift and praise and thank God for it. Of course, we don’t have to go through every single blessing of the day. That would take way too much time. The key is to let one’s heart roam about and settle on the particular peaks of joy and blessing of the day, what Ignatius calls “consolation”. One more thing: We shouldn’t forget to thank God for the crosses of the day, which are also blessings.

K stands for “Kill”. Why “kill”? Because it was our sins that killed and crucified Jesus. During this third point, we look at our sinfulness (weaknesses and attachments, too). So, again, we gaze across the conscious hours of our day. This time, however, we look not for peaks but valleys, what Ignatius calls “desolation”. In other words, we pay attention to those times during our day when our hearts dropped. Why might they have dropped? Maybe because of someone else’s sin. Maybe someone said something unkind to us. Fine. Did we forgive them? If so, good. If not, well, the examen is a good time to deal with it.

Now, let’s keep looking. Here’s another time our hearts dropped. It was this afternoon at work, standing by the water cooler. Hmmm. Why did our hearts drop then? Ah, yes (thanks, Holy Spirit), that’s when we struck Bob with a verbal barb. Let’s see, anything else? Yes, there’s another heart dropper. We didn’t accept the traffic jam on our way home as a small sharing in the Cross. We should have been more peaceful about it and offered it up as a prayer for others.

Okay, so after remembering all those heart-dropping moments, we may feel pretty down. Such a feeling may make us want to run away from Jesus. Let’s not. When the weight of our sinfulness drags us down, that’s the best time to go to Jesus, sinfulness and all - which brings us to the next point.

E stands for “embrace”. This is to allow Jesus to embrace us, sinners that we are, with the rays of His merciful love. While praying over this point, it may be helpful to think of the image of Divine Mercy. I like to imagine the rays of this image embracing me with forgiveness. I also like to remember Jesus’ words that it rests His Heart to forgive and that when I go to Him with my sinfulness, I give Him the joy of being my Savior. I believe that at this point of the examen, we greatly console Jesus when we simply let Him embrace us with His merciful love - and of course, we, too, are consoled. I recommend spending some time lingering on this point (in the embrace) before moving on to the next.

R stands for “Resolution”. During this last point of the examen, we take what we’ve learned from the previous points and look ahead to the next day, ready to make resolutions. For instance, having recognized during “K” that we stuck Bob with a verbal barb at the office today, we might resolve that tomorrow morning we’ll make it up to him by going to his cubicle, slapping him on the back, and congratulating him on how his football team did earlier this evening. Also, having remembered that we were impatient during the traffic jam today, we can resolve to bite our tongues if the sea of brake lights appears again tomorrow. Finally, because during “B” we realized that God was speaking to us during our lunchtime conversation with Sally, giving light on a certain problem, we can resolve to act on that light by looking up the online article she recommended. (I think we get the idea.)

Posted by shadowlight at 5:00 AM No comments:

Come to Me..Secret of Success Prt 3

Posted by shadowlight at 2:06 PM No comments:

Come to Me..Secret of Success Prt 2

Posted by shadowlight at 4:05 AM No comments:

Come to Me..Secret of Success Prt 1

Posted by shadowlight at 2:04 PM No comments:

Consecration to the Holy Angels 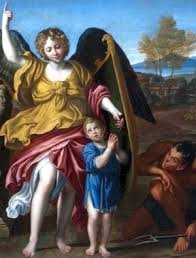 Today, while learning about St. Raphael,  I learned a little about the nine choirs of angels, with some special emphasis on the importance of our Guardian Angel and of consecrating ourselves to this, the most special and important friend given us by God.  If you feel called, you might consider making the consecration to the Holy Angels in general, and to your Guardian angel in particular.  I have provided an approved Consecration below. :)

The Consecration to the Holy Angels

O Holy Angels of God, here, in the presence of the Triune God and in the love of Jesus Christ, my Lord and Redeemer, I, N.N., poor sinner, want to make a covenant with you, who are his servants, so that in union with you, I might work with humility and fortitude for the glory of God and the coming of his Kingdom. Therefore, I implore you to assist me, especially - in the adoration of God and of the Most Holy Sacrament of the Altar, - in the contemplation of the word and the salvific works of God, -in the imitation of Christ and in the love of his Cross in a spirit of expiation, - in the faithful fulfillment of my mission within the Church, serving humbly after the example of Mary, my heavenly Mother, your Queen. And you, my good guardian angel, who continually behold the face of our Father in heaven, God entrusted me to you from the very beginning of my life. I thank you with all my heart for your loving care. I commit myself to you and promise you my love and fidelity. I beg you: protect me against my own weakness and against the attacks of the wicked spirits; enlighten my mind and my heart so that I may always know and accomplish the will of God; and lead me to union with God the Father, the Son, and the Holy Spirit. Amen.

The Congregation for the Doctrine of the Faith approved this Consecration prayer on May 31, 2000 for use in Opus Angelorum.© 2000 Congregazione dei Canonici Regolari della Santa Croce – Roma

Posted by shadowlight at 7:58 AM No comments:

I'm a Roman Catholic wife to a wonderful man and a (former) home schooling mother of two adult children. I love my faith, my family, the Holy Family Institute (won't you join us), my friends, writing, reading, music, crocheting, knitting, loom knitting and hand dyeing yarn for my Etsy shop. If you'd like to post a prayer request in the Queen of Apostles chapel please contact me at: setonmomSPAMatgmailSPAMdotSPAMcom. (Remove the Spam) I'm glad you could stop by for a visit.

Thoughts of St Paul the Apostle